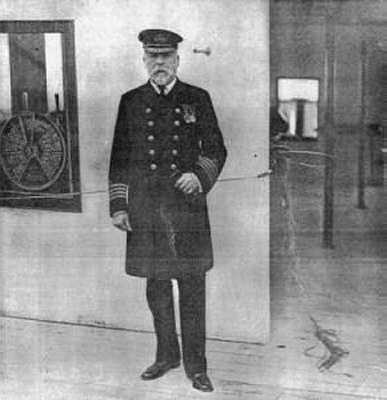 The dates below could be used to create a timeline of Captain Smith’s life on board different vessels.

December 1888: Command of the cattle transporter S.S. Cufic for her maiden voyage.

The majority of these details come from Smith’s own service records held at the National Maritime Museum in London.