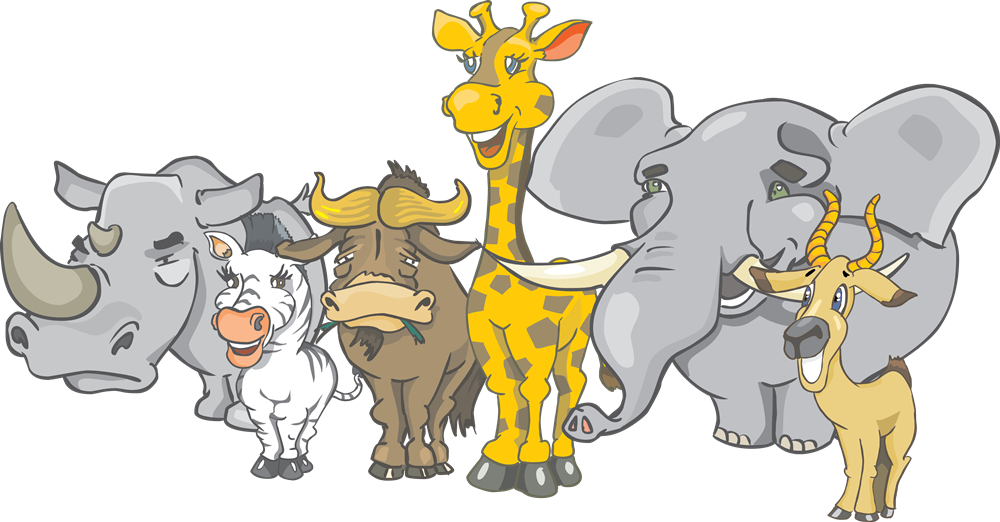 The children will choose an animal and imitate its movements around an area.

Once the teacher shouts, “Animal Madness!” the children will make the sound of a different animal whilst moving like their chosen animal. For example, one child could be moving as a lion but hissing like a snake. 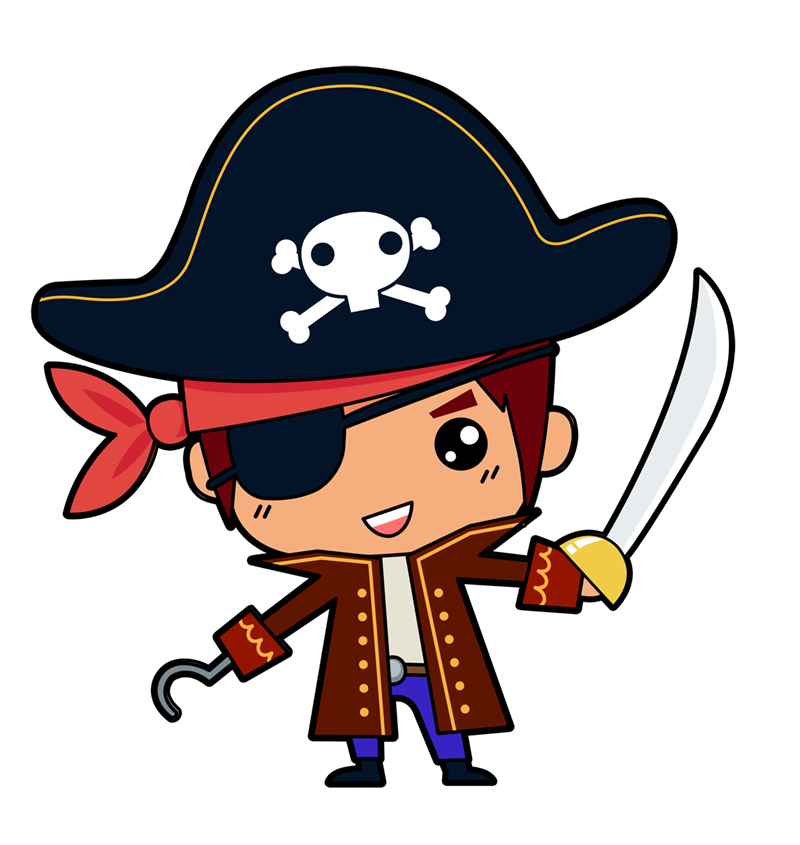 The children will create different movements for a variety of pirate sayings in an area.

“Walk the Plank!” – One foot in front of the other.

“Man the lifeboats!” – In groups or by themselves rowing, turning and walking backwards. 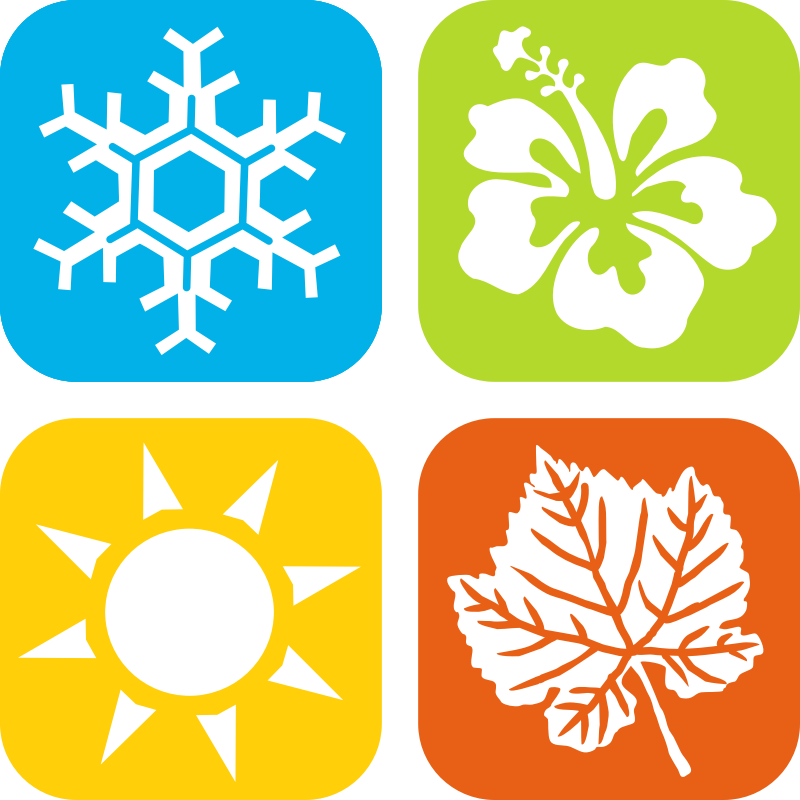 The children will complete specific actions linked to seasons. E.g.

Spring – Little chick breaking out of shell, flower growing from a seed, egg to tadpole then frog.

Summer – Day at the beach, swimming, sunbathing, putting on cream and sunhat.

Winter – making a snowman, blowing in the wind, unsteady feet sliding on the ice and jumping in puddles. 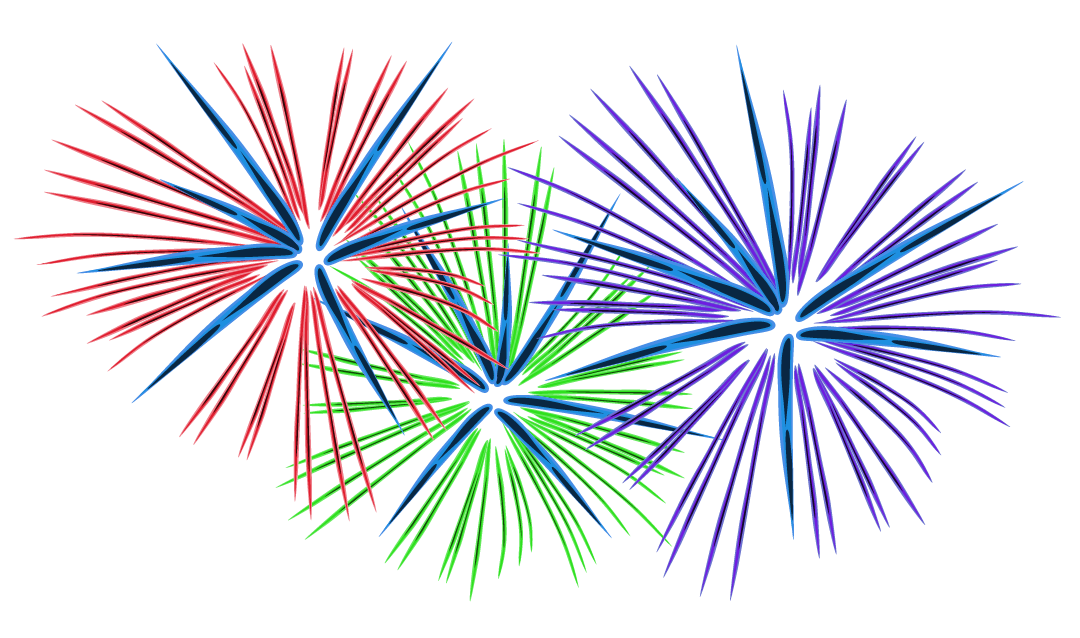 Have the children stand in a circle and tell the group that they are fireworks. Set off someone as an exploding firework by pointing to them and shouting a firework word. E.g. Bang, fizz, pop etc. Once the children jump in the air they can move in different pathways and fizzle out by resting on the ground. This activity can be completed in pairs or groups. Split the class in two and allow them to create a display sequence. 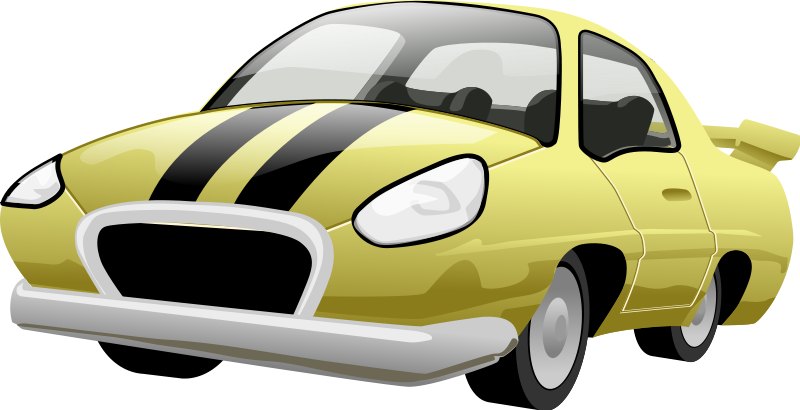 Set up an area and inside place a few cones to make a road, a garage for the children to reverse park, and make a few roundabouts using cones. Give each child a quoit to use as a steering wheel. Allow the children to travel around the area.

Use different coloured cones to signal stop, get ready and go. 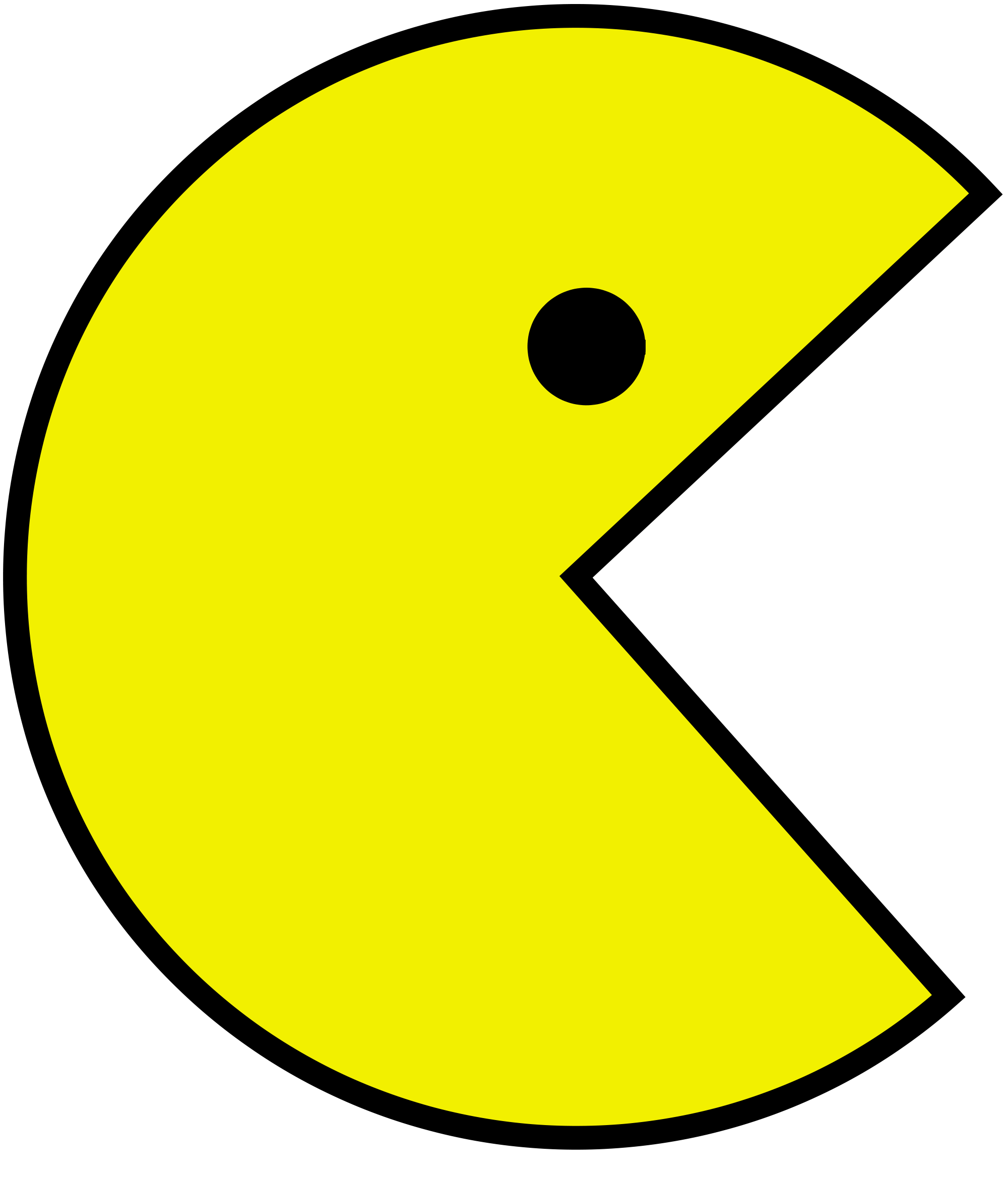 First, set up an area that the children can move through like the game pacman.

You can create curved, straight and diagonal pathways. Once the children are inside the game, the teacher can release ghosts to walk around the area. The ghosts can be each given a dance scarf to wave around in the air to warn the pacmen. 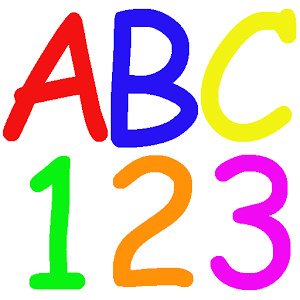 You can also link this game with your class spellings or phonics sound by asking the children to write the words in the air. 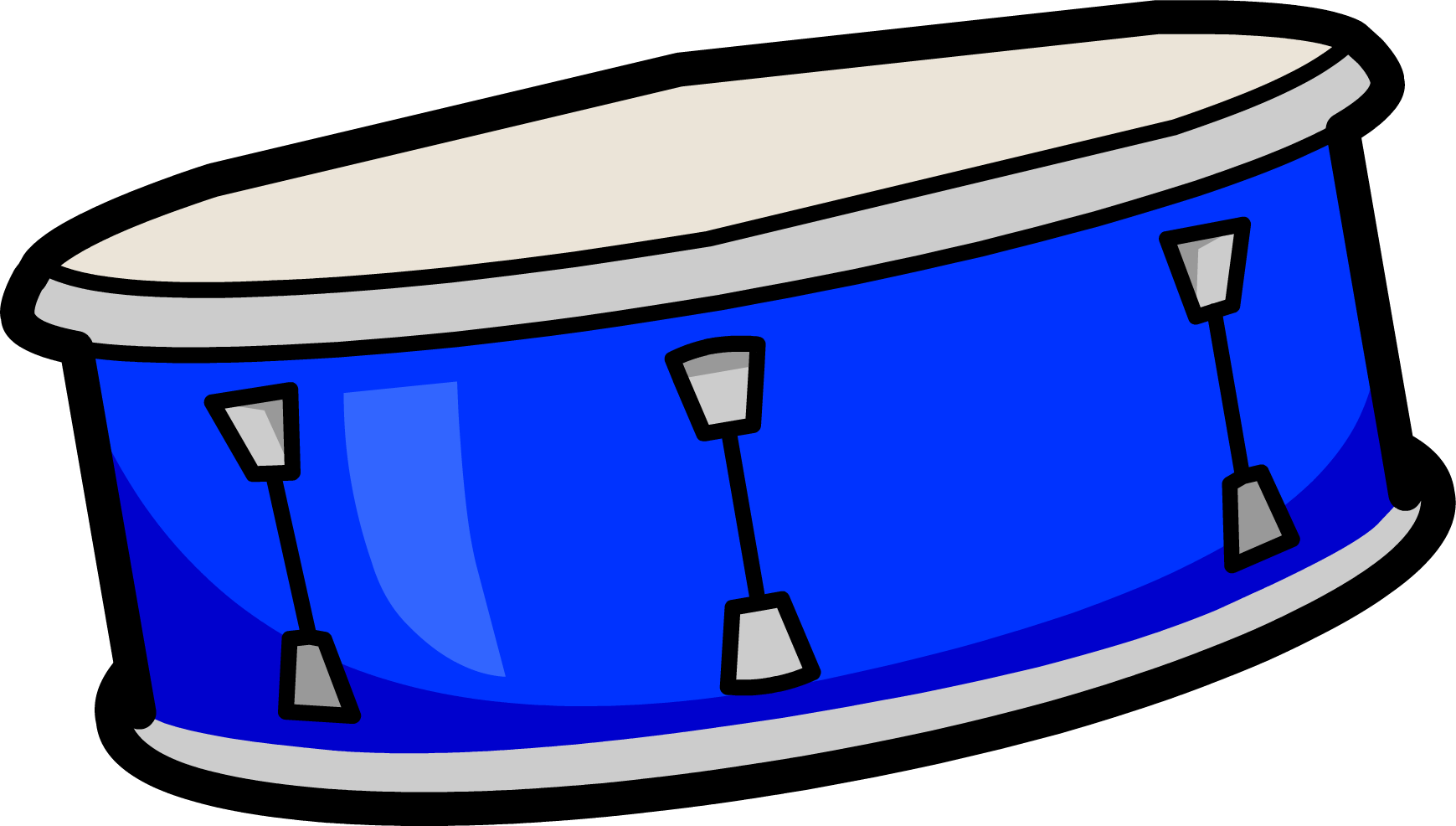 You will need a rainmaker, drum and maracas for this activity.

The teacher will use different patterns to allow children to move their body accordingly. Every time the children hear a sound, they must move a part of their body (hands, head, foot etc.). This encourages the children to listen for a beat and make a movement.

Inform the children that they can be high and standing tall, low and crouching or sitting and balancing etc. 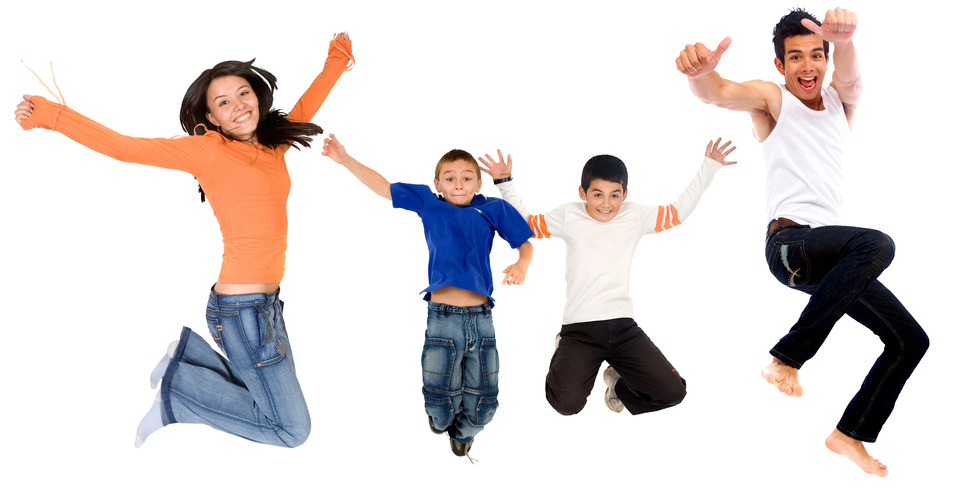 The aim of this game is to learn different actions, hop, step, stomp, clap, spin, roll, jump (up and out) and balance one foot in front of the other etc.

The children must choose different actions (two to start) and repeat them over and over to create a short sequence of actions.

Depending on how the children are getting on with the activity, they can add more movements to their sequence. 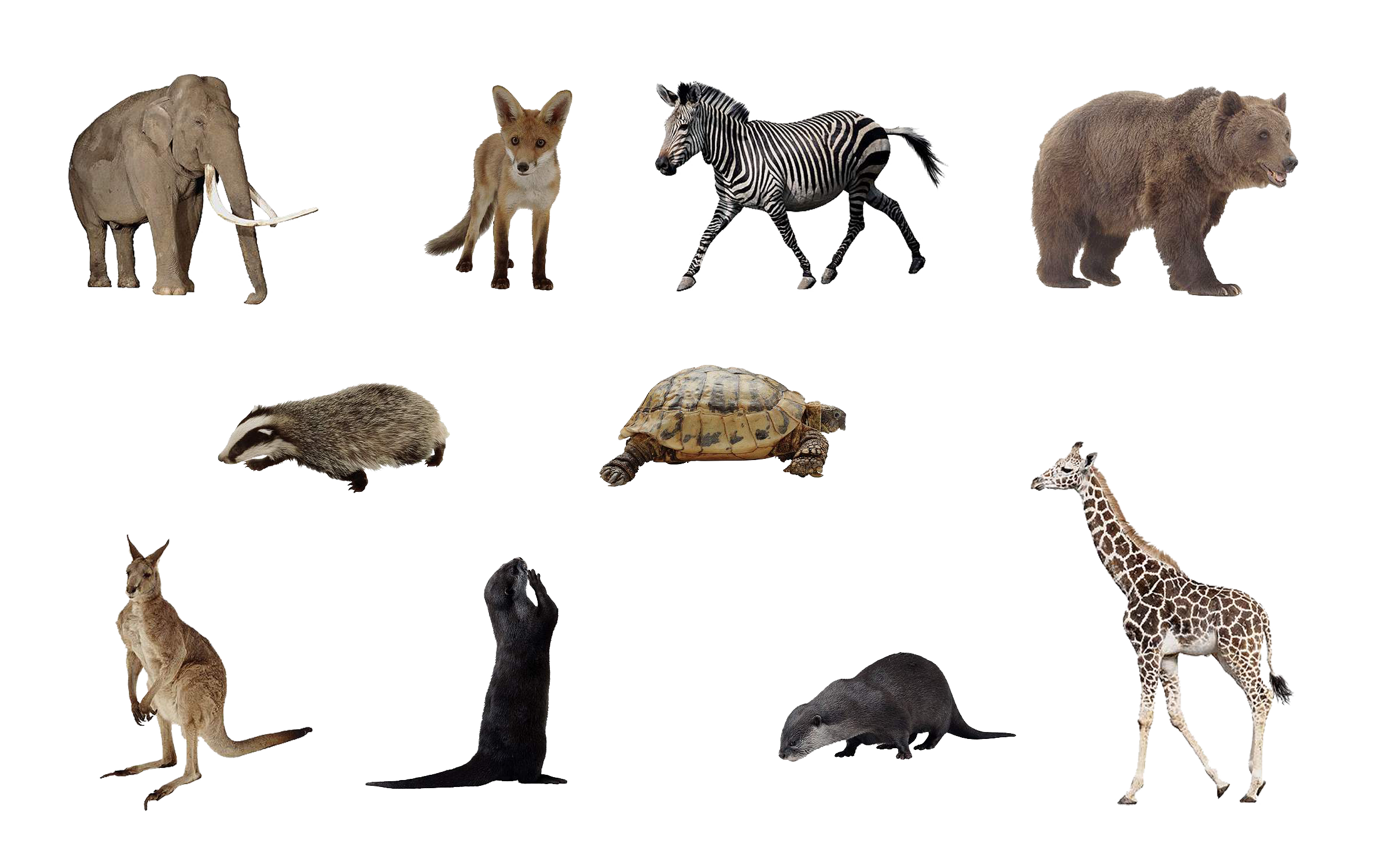 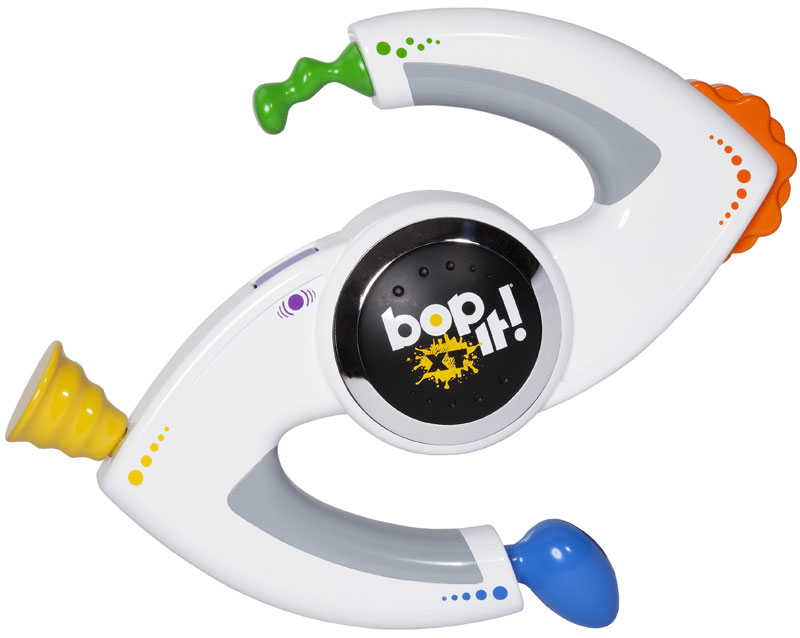 This dance game is based on the handheld electronic game Bop it!

The children will be told different actions. Twist it, run it, walk it, hop it, sneak it, spin it and bop it, which is a jump.

Once the children have grasped the movements, allow them to create a repeating sequence of two or more movements.