Learn about different aspects of the Victorian Era.

The Victorian era of British history (and that of the British Empire) was the period of Queen Victoria’s reign from 20 June 1837 until her death, on 22 January 1901.

Britain managed to build a huge empire during the Victorian period. It was also a time of tremendous change in the lives of British people. In 1837 most people lived in villages and worked on the land; by 1901, most lived in towns and worked in offices, shops and factories. 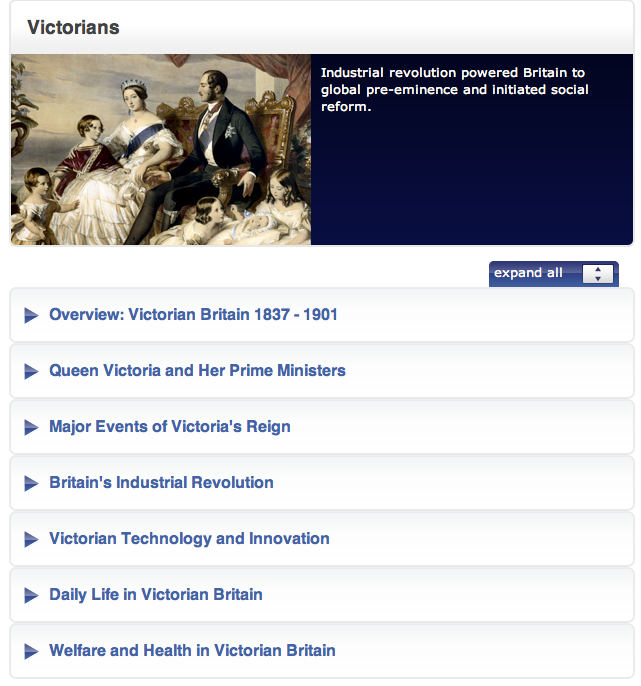 An overview of many different areas that the children could explore for research purposes or to find out answers to questions. 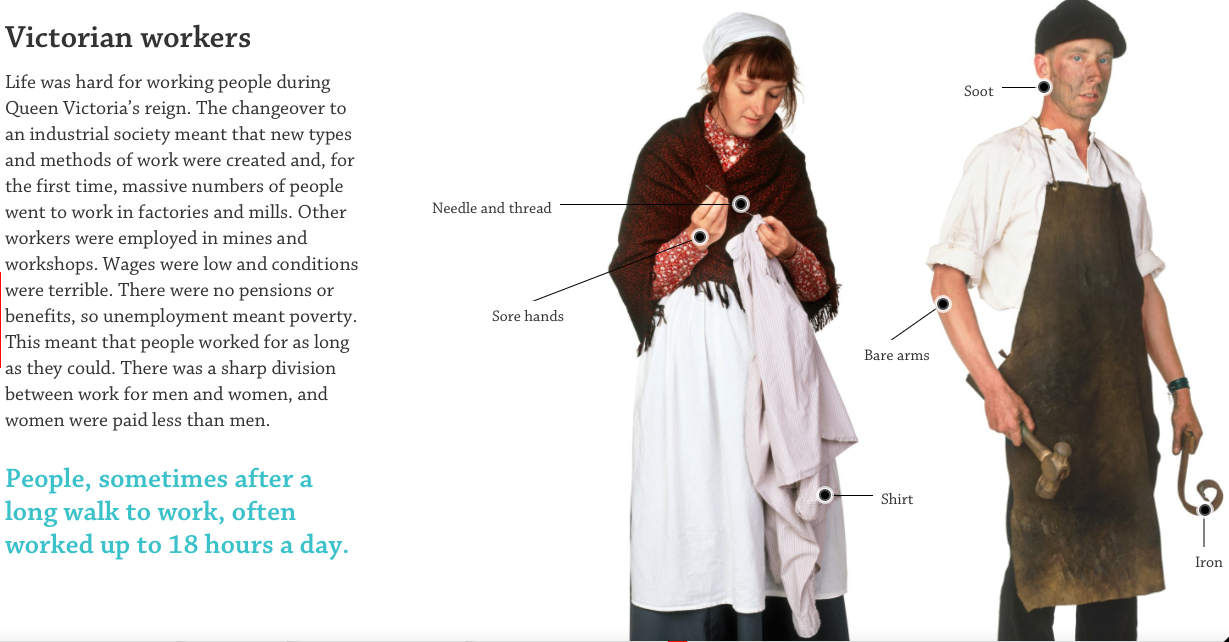 Life was very difficult for working Victorians. Since the Industrial revolution (1760 – 1820/1840) significantly changed the jobs available, the majority of people went to work in factories and mills. With low pay, horrible working conditions and no benefits, unemployment meant poverty and employment was for as long as your body could handle it. At this time, men were paid more than women. This resources explore the different difficulties working citizens faced in their jobs.

Children were often forced to work almost as soon as they could walk. This was not something new to the Victorian period as children had always been been expected to work for hundreds of years. Many were used as cheap labour. 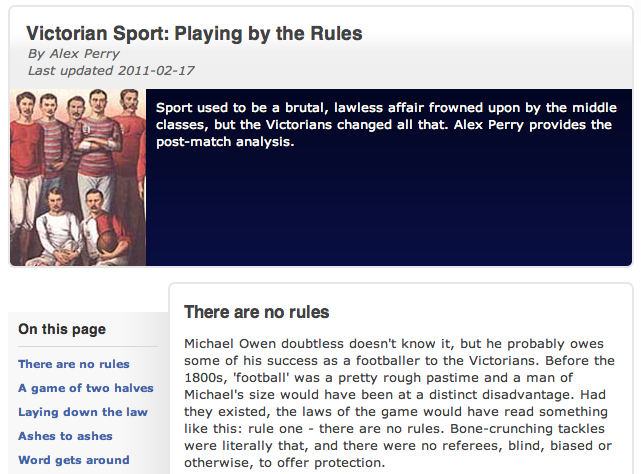 Sport During the Victorian Era

Learn about sport during the Victorian Era and how it differs from today. 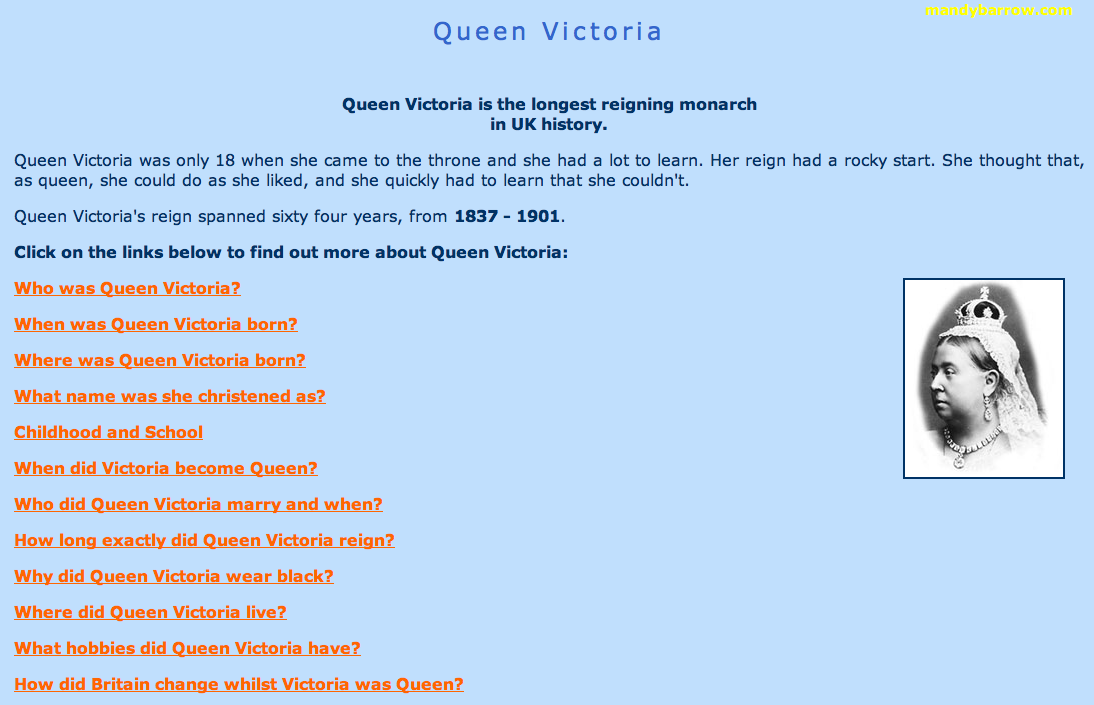 A great resource bank that answers many of the questions your children may want to know about Queen Victoria. A useful point of reference for your class to visit. 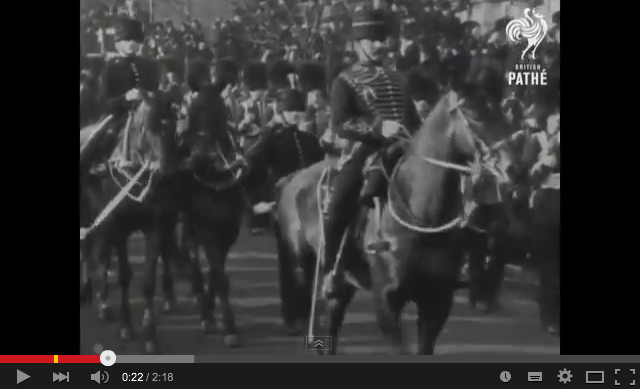 A Day that Shook the World. Queen Victoria’s Funeral was one of the earliest events recorded by British Pathe. After 63 years on the throne, Victoria died at the age of 81 at Osborne House on The Isle of Wight. Her military state funeral was held on Saturday 2 February 1901 in St. George’s Chapel, Windsor Castle. John Humphrys narrates. 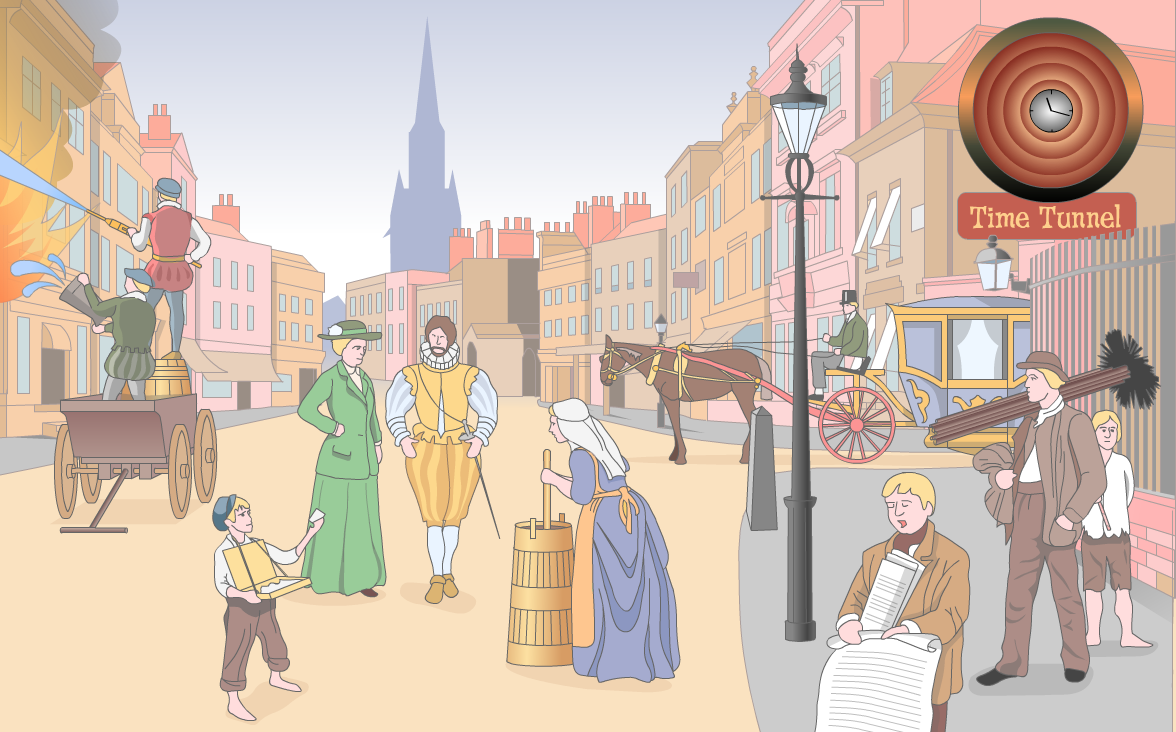 This activity allows your children to use their knowledge and decide which item is out of place in the Victorian Street picture. If an error is made an explanation for the item comes up to provide your KS1/KS2 children with more information. 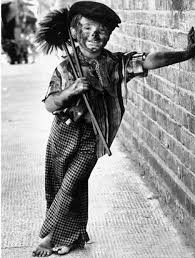 Chimney sweeping was a job children could do better than adults. Small boys (starting at the age of 5 or 6 years) would be sent scrambling up inside the chimney to scrape and brush soot away. They came down covered in soot, and with bleeding elbows and knees.

“I have two boys working for me. after work their arms and legs are bleeding so I rub them with salt-water before sending them up another chimney” Sweep Master

The chimneys were usually very narrow (in some cases as small as 30cm) and twisted. Children often got stuck or froze with terror in the cramped darkness – in these cases the Master Chimney Sweeper, would simply light the fire underneath to ‘encourage’ them to get on with their work.

The work was dangerous and painful. Some boys got stuck and died of suffocation.

“I never got stuck myself but some of my friends have and were taken out dead.” boy aged 8

In 1832 the use of boys for sweeping chimneys was forbidden by law, however, boys continued to be forced through the narrow winding passages of chimneys in large houses.

‘The Water Babies’ by Charles Kingsley, tells the tale of a young sweep, Tom. who drowns while trying to escape from his evil master and comes back to life underwater as a ‘water baby’. 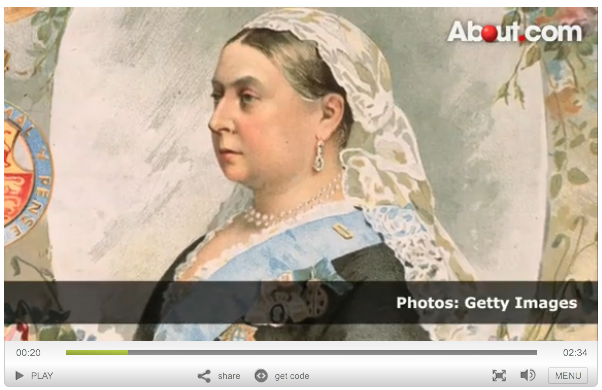 This video clip is a brief overview of the life of Queen Victoria. It explores her early life, becoming queen, international relations and her being the longest ruling monarch. 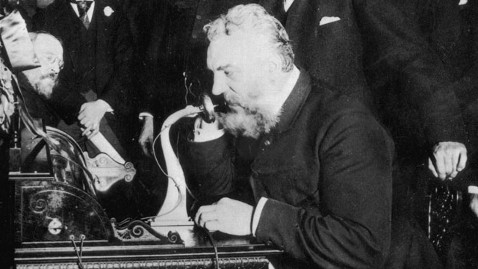 Alexander Graham Bell tells the story of his life and describes how he invented the telephone. The clip is told in the first person and brought to life with a mix of drama, music and animation. As a boy, Bell was fascinated by sound; he grew up with a mother who was almost deaf, and a father who helped deaf people to speak. 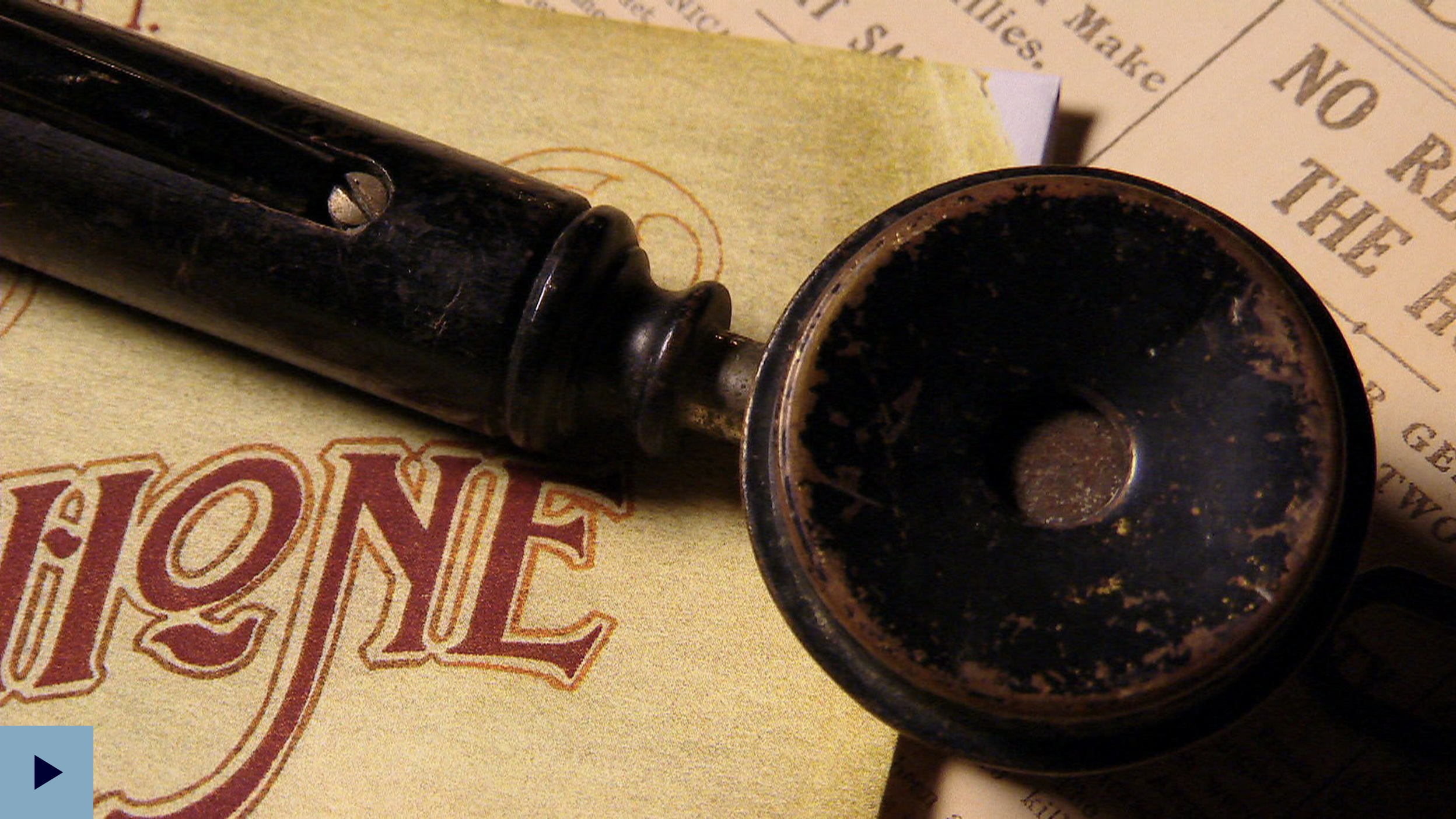 How the Telephone Changed Society

In this clip, your class will explore the achievements on Alexander G Bell and the impact the telephone has had on society as a whole.

The Penny-farthing bicycle is one of the most recognisable of Victorian Inventions, with the large front wheel and small back wheel that looks quite funny when compared to modern bicycles. However this design would not have been possible had it not been for the key Victorian invention of the tensioned spokes that hold the wheels together.

More inventions during the Victorian Era.