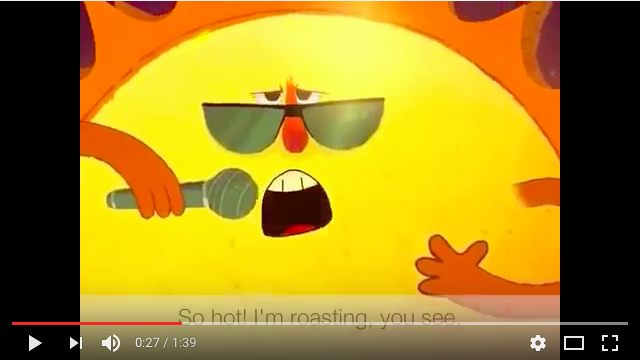 Allow your children to learn all about the different planets in our solar system and learn a fun rap along the way. Super resource!

This resource provides an informative approach to learning about space. The resource is easily navigated and provides you KS1 children with text an images to develop their reading skills as well as information linked to space and the universe. 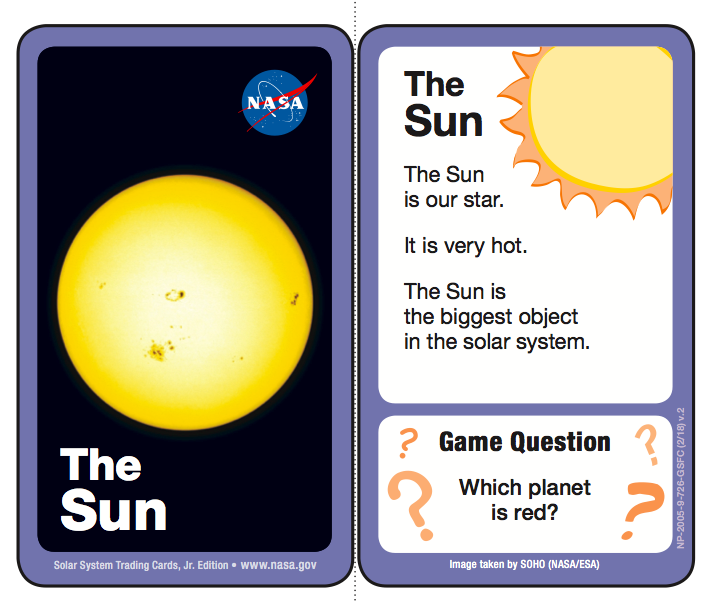 This collection of cards depicts solar system objects such as planets, comets, asteroids, the Moon, and the Sun. Also included are cards with common misconceptions, Hubble trivia, online resources, and instructions for a game.

The front of each “game” card displays a color image of a solar system object; the back provides facts about the object in large, easy-to-read text, along with a question for the game. Click the image to download. 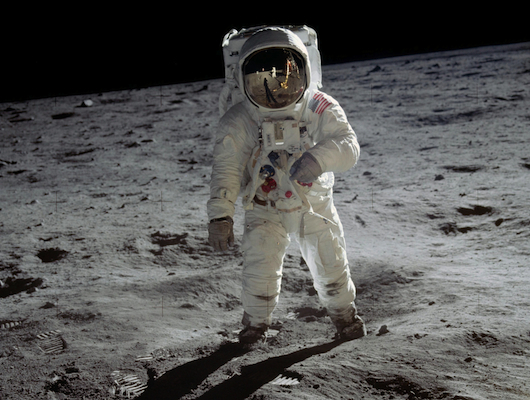 Learn more about the astronauts of Apollo 11, watch video clips and view more resources on our page dedicated to Neil Armstrong. 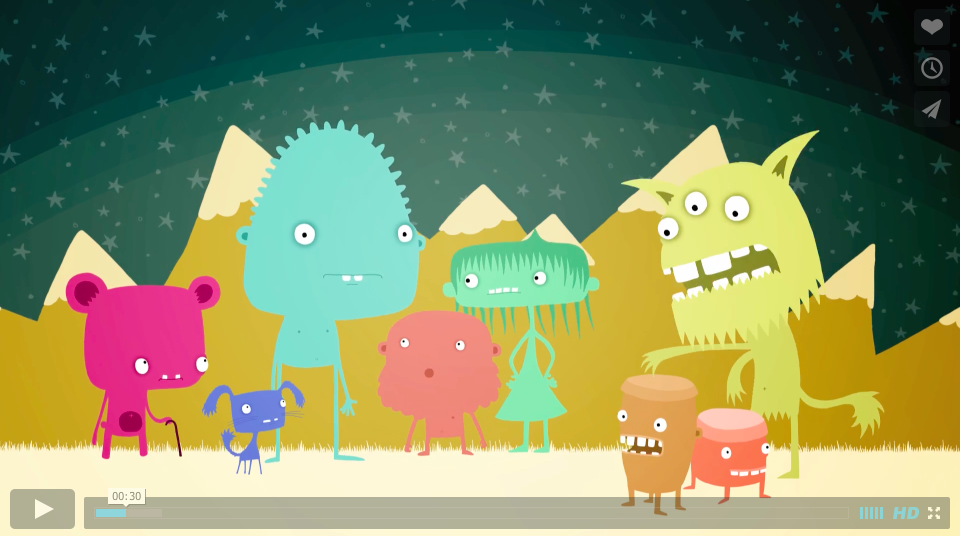 The Planets is a fantastic concept for an animation. It explores twelve different worlds looking at different inhabitants. You can see that not only do the inhabitants look different, but they also have different characteristics and natures. This provides a fantastic introduction to creating fantasy worlds and characters with your children. The first five planets would be suitable for most classes, but it can get scary for younger children in other planets so choose the planets to suit your class.

How could this be used in your KS1/KS2 Classroom?

– Allow your children to create their own world and characters using their imagination or modifying what they have seen in the clip. Extend this by adding in transport for the world. Encourage your children to keep the theme of the world consistent. For example, if they decide to make a music world, ensure objects and transport are linked to music in some way.

– Create a front cover and blurb for a story about the world. You could even ask the children to sketch and write a book introduction suitable for lower KS1 children.

– Create brochures. The children can create a holiday style brochure, showing off the inhabitants and features of the island. 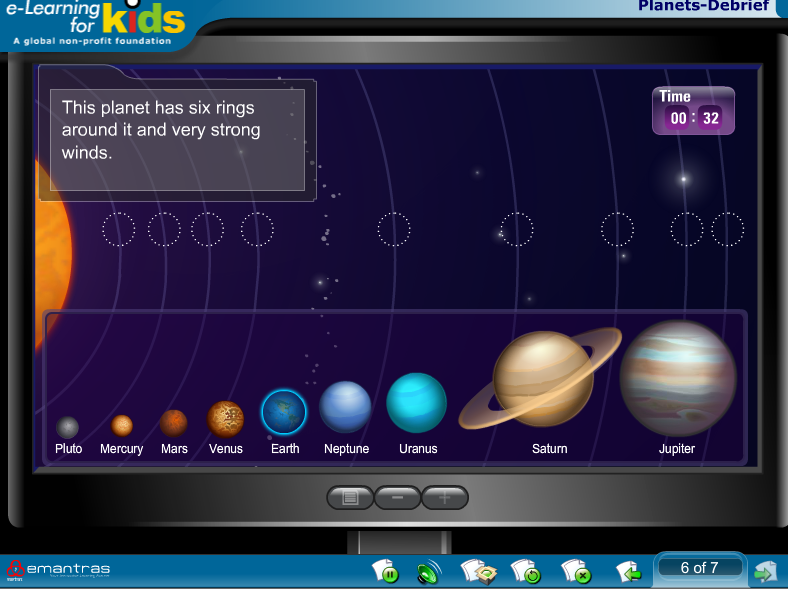 In this interactive game, the children have the opportunity to learn the order of the planets in terms of distance from the sun. 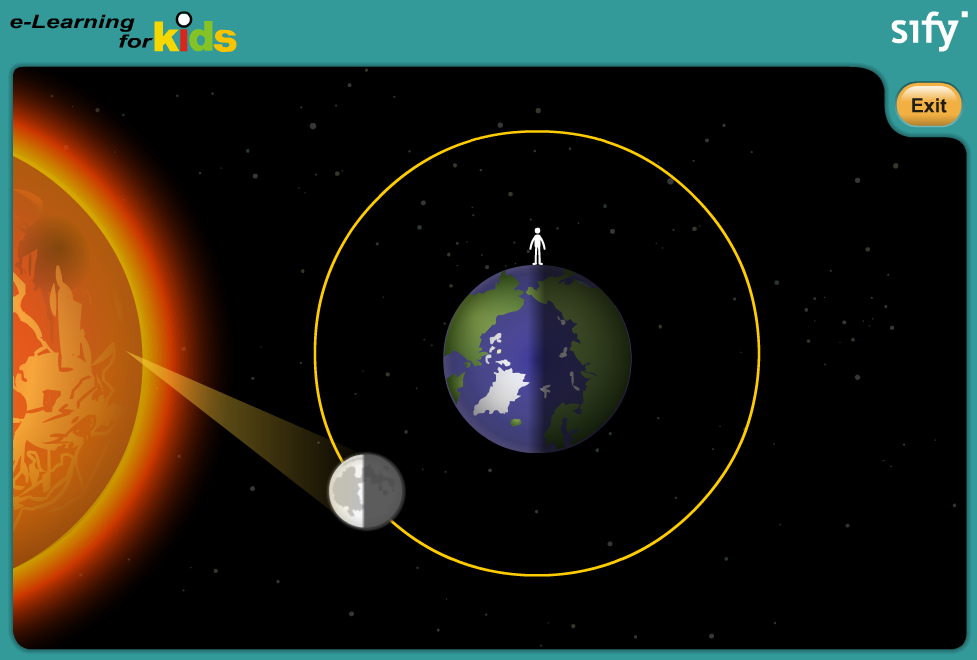 Have you ever wondered what causes the moon phases? We all know that its appearance changes over time. But why? This animation talks the children through the different phases of the moon and why they are caused. It also goes on the explain the different names given to the moon depending on how much sunlight is illuminating the moon. 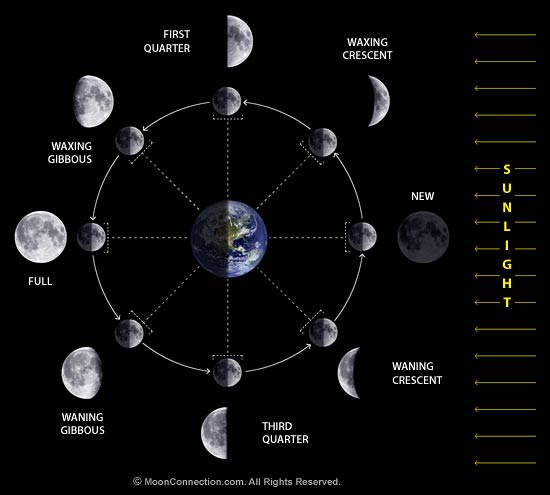 This image provided by moon connection.com links to a resource which explains the phases very concisely. It also goes on to explain about the moon’s orbit and some other key facts. 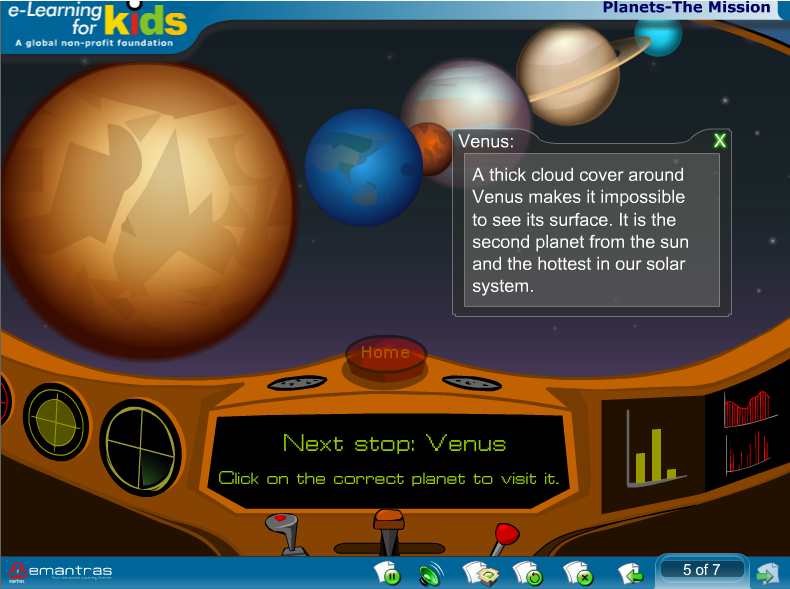 This activity allow the children to explore the different planets and learn new features of each. The children could create simple fact sheets and could use their facts to create a non-chronological report. 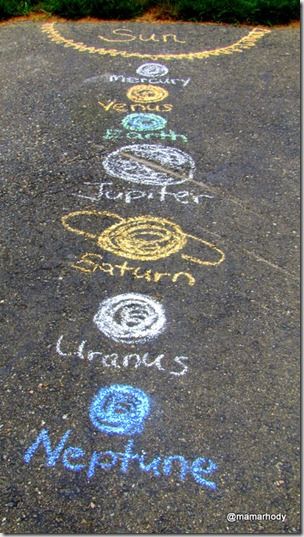 Allow the children to express their creativity and create their own solar system using chalk in the playground. 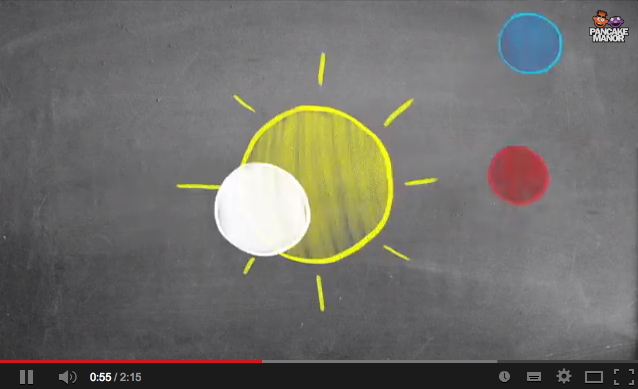 A great resource to help the children learn the planets in a fun way.