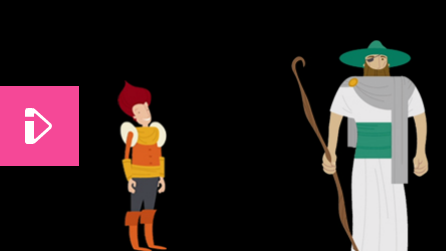 This resource is a great introduction to the concept of the Viking Gods. Loki recalls how he stood at Odin’s side and watched him create the world. First Odin creates a land of frost and ice called ‘Jotunheim’ – a freezing land where he banishes his enemies, the giants.

Then Odin creates ‘Midgard’ – a warm and pleasant land. Loki thinks it must be for the gods, but in fact Odin has created it for humans, the first two of whom he then makes by muttering some magic words into some leaves.

Finally Odin creates ‘Asgard’, the shining citadel of the gods. And, as a final touch, he joins Asgard to Midgard with a bridge made from a rainbow. 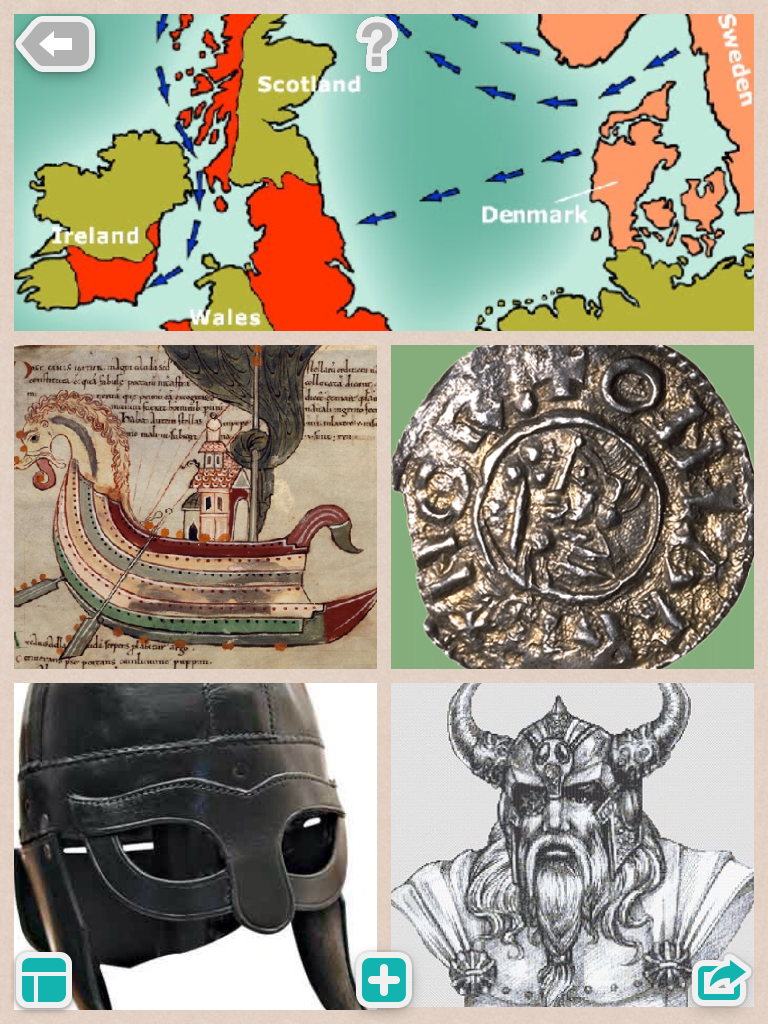 This activity allows your children to research and present their sources to the class. 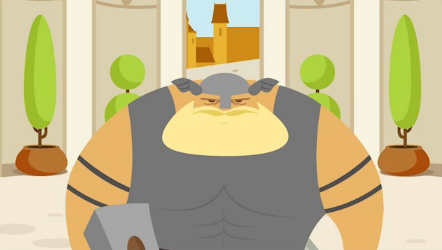 Loki begins a new story by introducing us to another character – Thor, the God of Thunder.

One day Thor goes to Odin and declares his intention to do battle with the giants. Odin is delighted…and volunteers Loki to accompany Thor on the journey into Jotunheim. Loki, naturally, is less than thrilled. Thor and Loki cross the rainbow bridge and journey to Midgard, riding in Thor’s chariot, pulled by two shaggy goats.

There are three parts to this story.  Click on the image to watch. 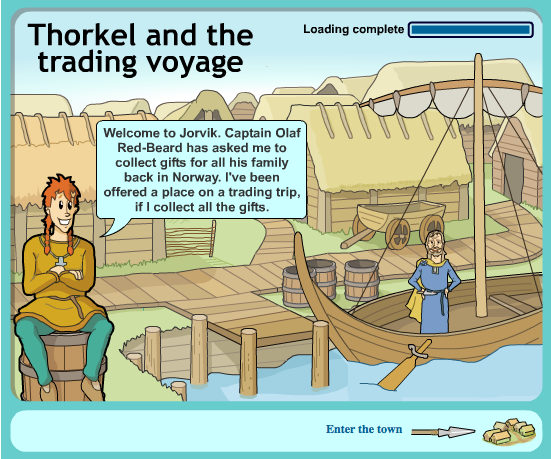 In this game, the children will enter the village and explore the different huts to find gifts. A great introduction to the different equipment used and also the materials in which they were used from. 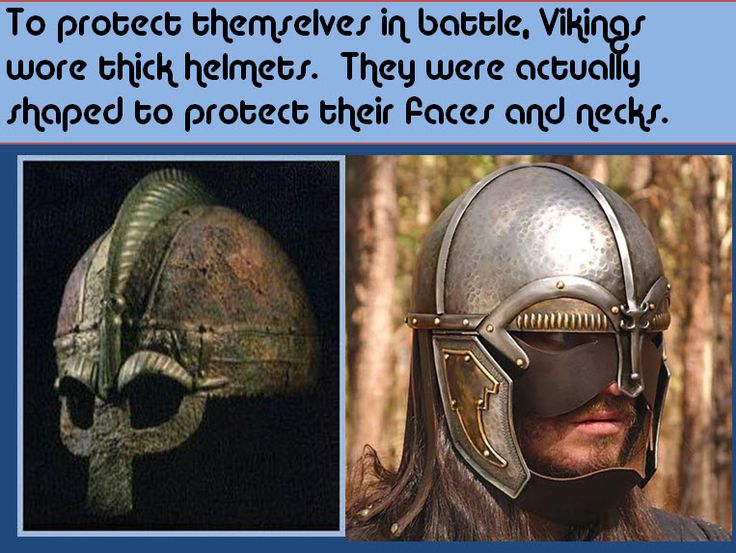 Viking helmets were typically fairly simple in design. These were known as a spangenhelm. The bowl was often made up using several pieces of iron riveted together with a prominent nose guard. Contrary to popular belief, there is little evidence that Viking-age helmets ever had horns. The spangenhelm used a single iron band that circled the head around the brow, riveted to two more iron bands that crossed at the top of the head. Some helmets from the period had mail curtains or solid plates to provide additional protection. The reproduction helmet shown to the right of the image has solid cheek plates. To learn more about the helmets and see more images click the image. 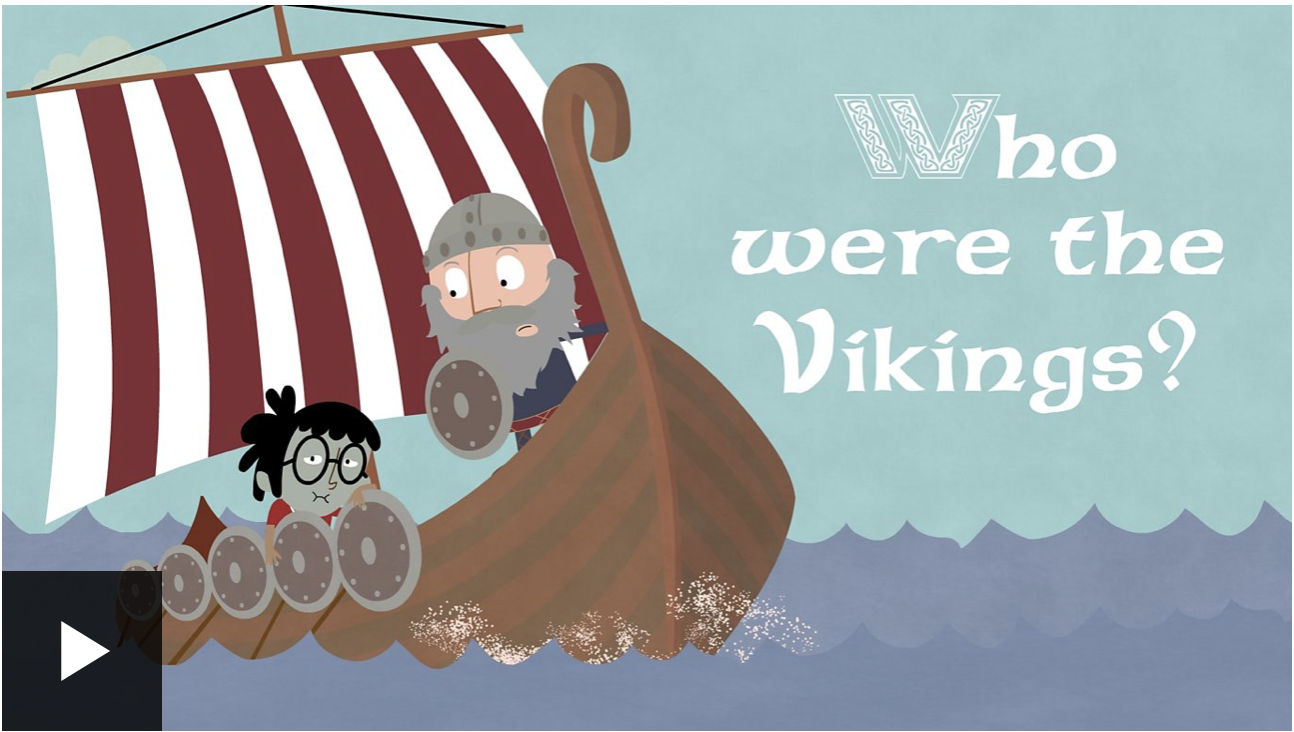 This is a bank of video clips for learning more details about the vikings. 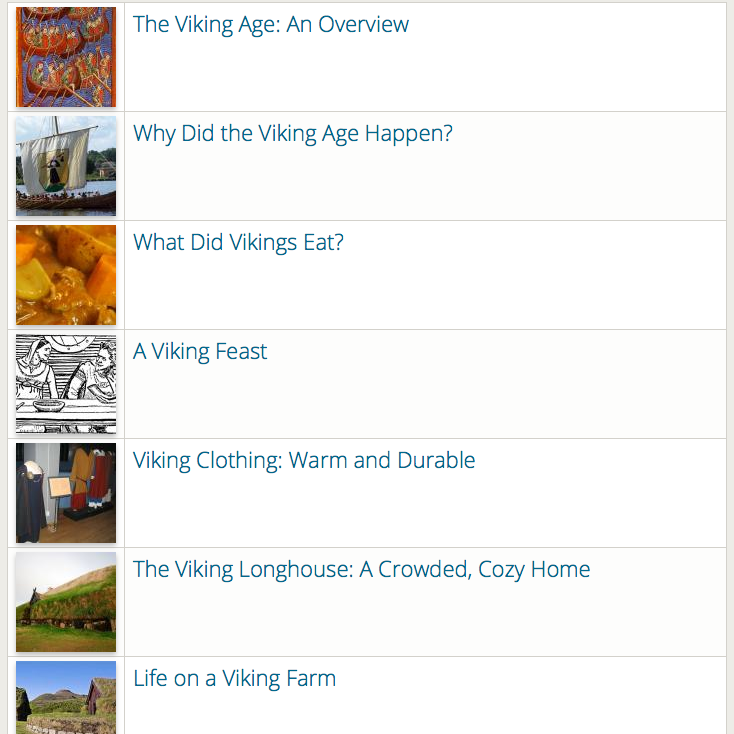 This resource provides you with everything you and your children need to know about The Vikings.

You can browse through original sources, pictures and text to ensure your children are getting the most accurate knowledge of The Vikings.

If you are teaching about The Vikings, this resource is a must!

This resource gives your children a holistic insight to the vikings. It explores their origins, invasions, clothing, houses and more.

This is a good learning resource for children to take ownership of their learning and present their findings to the class. 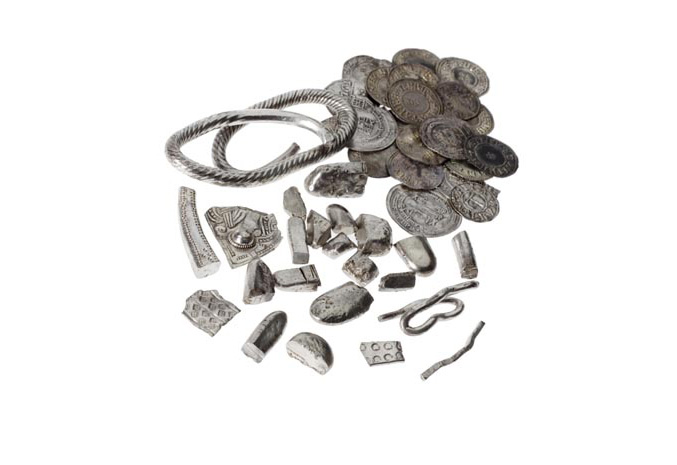 The Vikings traded all over Europe, and as far east as Central Asia. They bought goods and materials such as silver, silk, spices, wine, jewellery, glass and pottery. In return, they sold items such as honey, tin, wheat, wool, wood, iron, fur, leather, fish and walrus ivory. Everywhere they went the Vikings bought and sold slaves. Traders carried folding scales, for weighing coins to make sure they got a fair deal. Vikings used silver, whether they were shaped like coins or small pieces, just like we use money today. The pieces of silver  shown in the image were buried by a Viking trader or settler on the Isle of Skye. 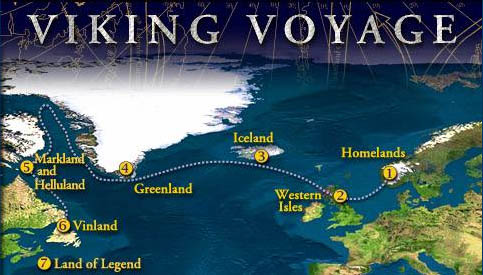 Vikings sailed close to the coast whenever possible, watching forlandmarks. Out of sight of land, they looked for the sun: west (towards the sunset) meant they were headed for England; east (towards the sunrise) meant home to Denmark or Norway. The Vikings invented a kind of suncompass to help find their way. At night they watched the stars. Seamen knew a lot about winds and sea currents. By watching birds or even the colour of the water, an experienced sailor could tell when land was close. Click the image to learn more about the specific areas the vikings travelled to. 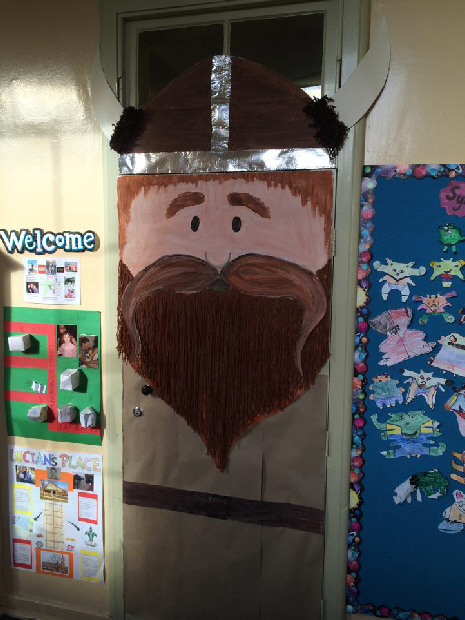 This is a great viking display for your classroom door. Encourage the children to plan and create this themselves

This resources breaks up the topic of the vikings into different areas. This make it easy to navigate, enabling children to hone in on one aspect at a time.